(No reviews yet) Write a Review

Three Great reasons to buy from us: 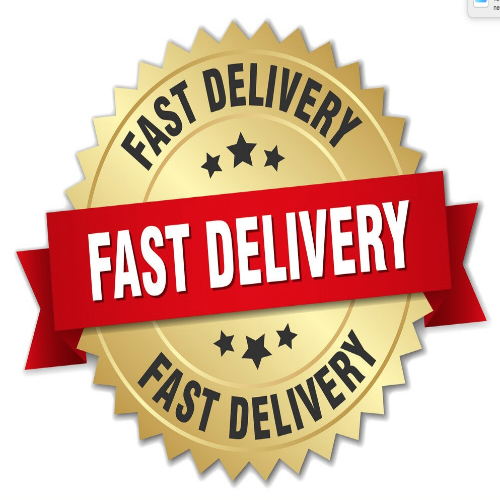 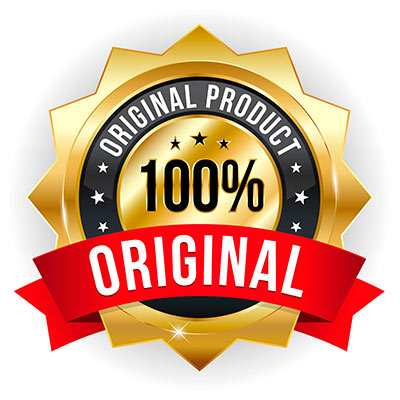 This blend is intended to mimic the traditional Boston

Cream Pie but a ripe banana flavor contributes. For those

not familiar with Boston Cream Pie, there are many

variations. In the traditional sense, it’s a dense yellow

cake that has been cut into two separate hemispheres. A

rich cream filling is sandwiched between the two halves

and the entire cake is then put back together and coated

with a thick milk chocolate frosting. It’s really more of a

cake than the “pie” title suggests and banana slices have

been added to differentiate this particular cream filling.