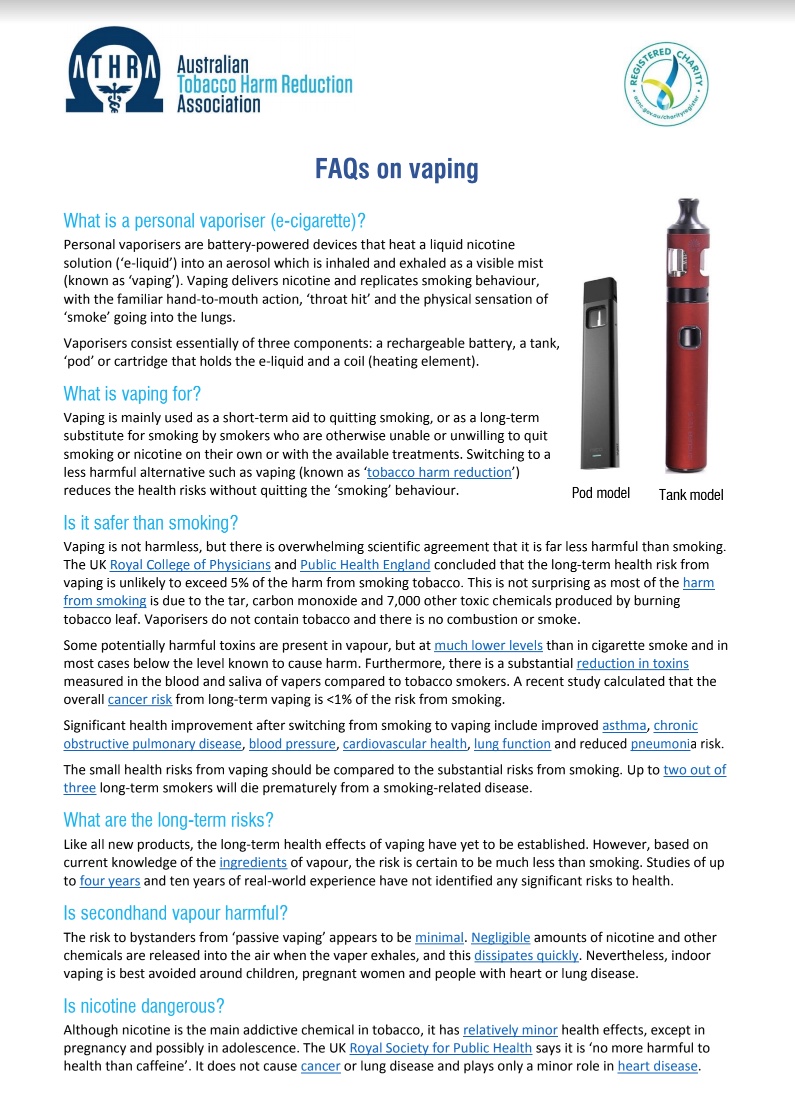 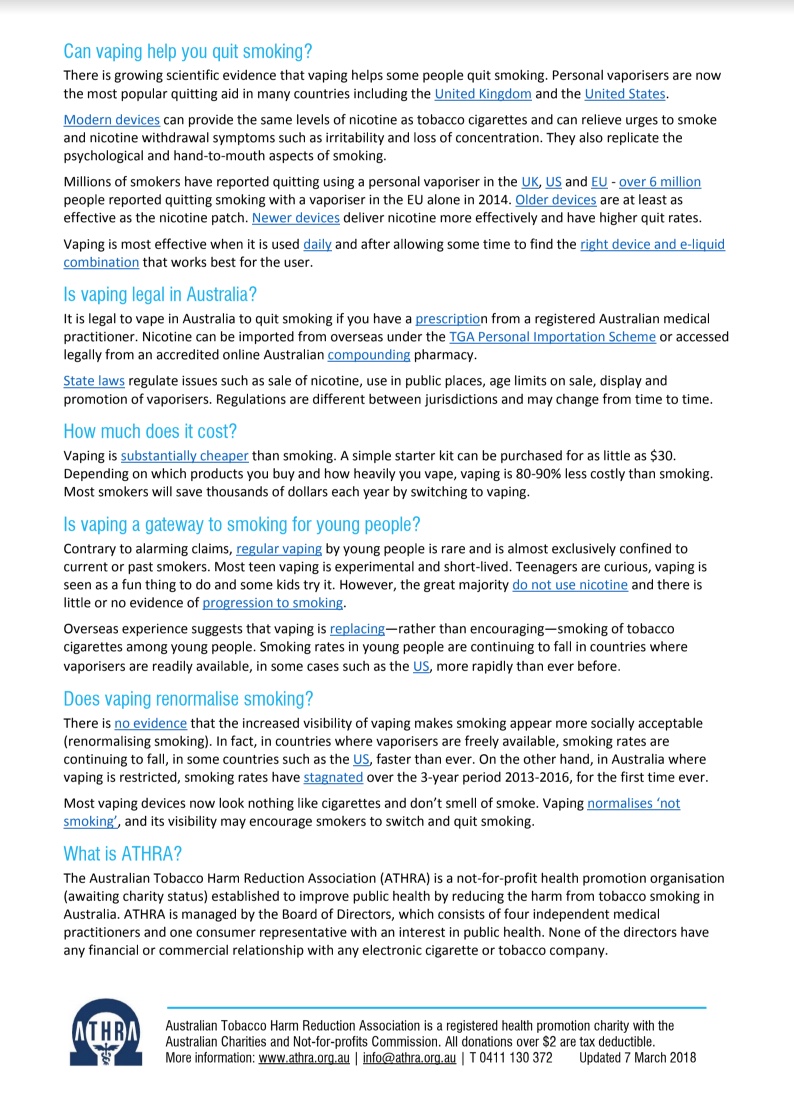 Vaping is the latest eco-friendly technique of inhaling vapors through an electronic cigarette or a personal vaporizer otherwise called vapour cigarettes.

One can enjoy a similar smoking style  using a personal vaporizer , and comes in various flavours such chocolate, mint, grape, strawberry, cherry, berry and many more.

Vape was created to emit a vapour much like a cigarette.  It arguably tastes better and smells better. You can enjoy vaping anywhere traditional cigarettes are allowed.

How does Vaping work?

Vape devices have the following parts:

The battery sends energy to coil thus heating the coil and converting your e-liquid to vapour without flame using modern technology. You inhale and exhale your personal vaporizer in a similar manner to traditional cigarettes.

Welcome to The Guide To Vapor Cigarettes, Personal Vaporizers and eLiquid. It is an overall detailed explanation of what personal vaporizers are, the parts that are used, the liquid that’s vaporized, how to use one, and various tips and tricks.

The E-Cig - personal vaporiser – short for Electronic Cigarette – is a device that is battery powered to produce inhaled doses of nicotine (or no nicotine) by way of a vaporized solution. It makes use of rechargeable batteries that powers a heating element (coil). The E-Liquid comes in contact with the coil and is then vaporized. 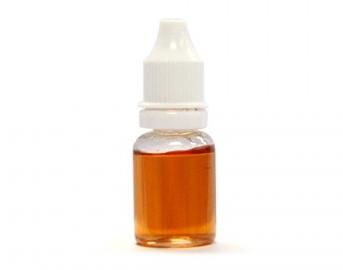 E-liquid (or eJuice or smokejuice) is the liquid that is used to vaporize. E-Liquid typically contains Vegetable Glycerin, Propylene Glycol, perhaps nicotine and Flavoring. The user can generally custom order e-liquid by requesting a certain VG (Vegetable Glycerin) percentage and PG (Propylene Glycol) percentage.  However, as the industry has progressed, many e-liquid manufacturers are distributing e-liquid with a set VG/PG percentage.

Nicotine isn’t required to be in e-liquid in order to vaporize it. There are some users who in fact do not use nicotine (and we support this approach). These type of ‘vapers’ are called “No-Nic” vapers. The common nicotine strengths are from 0mg to 24mg. It is said to be safer to not exceed 24mg of nicotine and most overseas personal vaporiser vendors will not offer more than that amount. The most common nicotine strength used is 18mg on the high side and 3mg on the low side. We however do not sell eliquid with nicotine as we feel vaping is better without the addiction of nicotine and encourage you to consider nicotine vaping also.

Personal vaporisers and understanding how to vape is pretty simple. Although it requires more action than the traditional tobacco cigarette. Once you grasp what it takes to use a personal vaporiser (which consists of a charged battery and a cartomiser/atomiser/tank filled with e-liquid), here’s some useful tips on how to vape.

To get started with vaping, you’ll need the following:

Vendors offer starter kits that come with everything you need to start vaping. Some offer e-liquid with the kit and for those who don’t, just order a bottle of e-liquid that interests you. Many new vapers today are starting off with an advanced device such as an iStick etc so that they don’t have to keep upgrading, which allows them to adjust the power to their liking.  Using this type of device will also give you longer battery life. 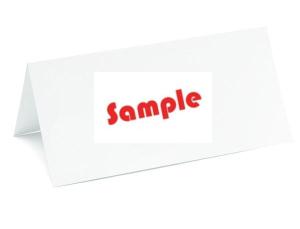 The setbacks to just starting to vape is having to learn about personal vaporisers. Although that isn’t much of a setback, it can be a little confusing to some at times. The other setback is finding the right e-liquid for you. When you first start ordering e-liquid, try several flavors but perhaps have one which is a base flavor such as a tobacco or coffee style flavor. Many vendors will offer a sample pack of small bottles in assorted flavors for you to try. Finding the right e-liquid can be a hassle sometimes and can make you feel like there’s a hole in your pocket, but once you find the right flavor, it’ll be a breeze from then on.

Never settle for a bad tasting e-liquid. We have many vendors that have tons of different flavors that will suit your taste buds. China made e-liquid is much cheaper than the rest, but many avoid it because the flavors aren’t that great, and it’s built an ugly track record with unknown ingredients which some claim are low grade and perhaps not as good as it should be. European/UK/USA made e-liquid have a much more of a quality taste in flavor and feel. 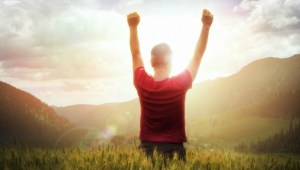 When you first make the switch from tobacco cigarettes to personal vaporiser, you’ll notice some changes that are good. Some vapers have said that they could breathe better, get less winded, no more terrible coughs. However, there are some things to expect that come with removing yourself from the 4,000 chemicals in tobacco cigarettes. Here are a few of those that we’ve heard of or experienced. (This doesn’t necessarily mean that this will happen to you.)

If these issues continue, I advise you to consult with your local physician.

Save Money By Vaping

Saving money is one of the reasons people switch to personal vaporiser, and though switching saves you money (once the initial hardware purchase is made), there are many other ways to save even more. Here are a few to help you get started.

Many vendors are in this market to help you, while others are out just to make a buck or trick you. Here’s a few tips that will help you not get tricked.

Do not be fooled by these low quality personal vaporiser that are being sold at such places.  Just because it looks like a real cigarette doesn’t mean it performs the best.  I’m not going into a full article on it’s common sense to do research before making a purchase, but I will tell you, it’ll save you a lot of time, money and stress by doing the research first and getting the best personal vaporiser for you.

Vape was created to give a vapour much like a cigarette.  It tastes great, smells better, is seemingly more socially acceptable and way more cost effective.

How does Vaping work?

Vape devices have the following parts:

The battery sends energy to coil thus heating the coil and converting your e-liquid to vapor without flame using modern technology. You inhale and exhale in a similar manner to traditional cigarettes.