How to Quit Smoking By Using Electronic Cigarettes? 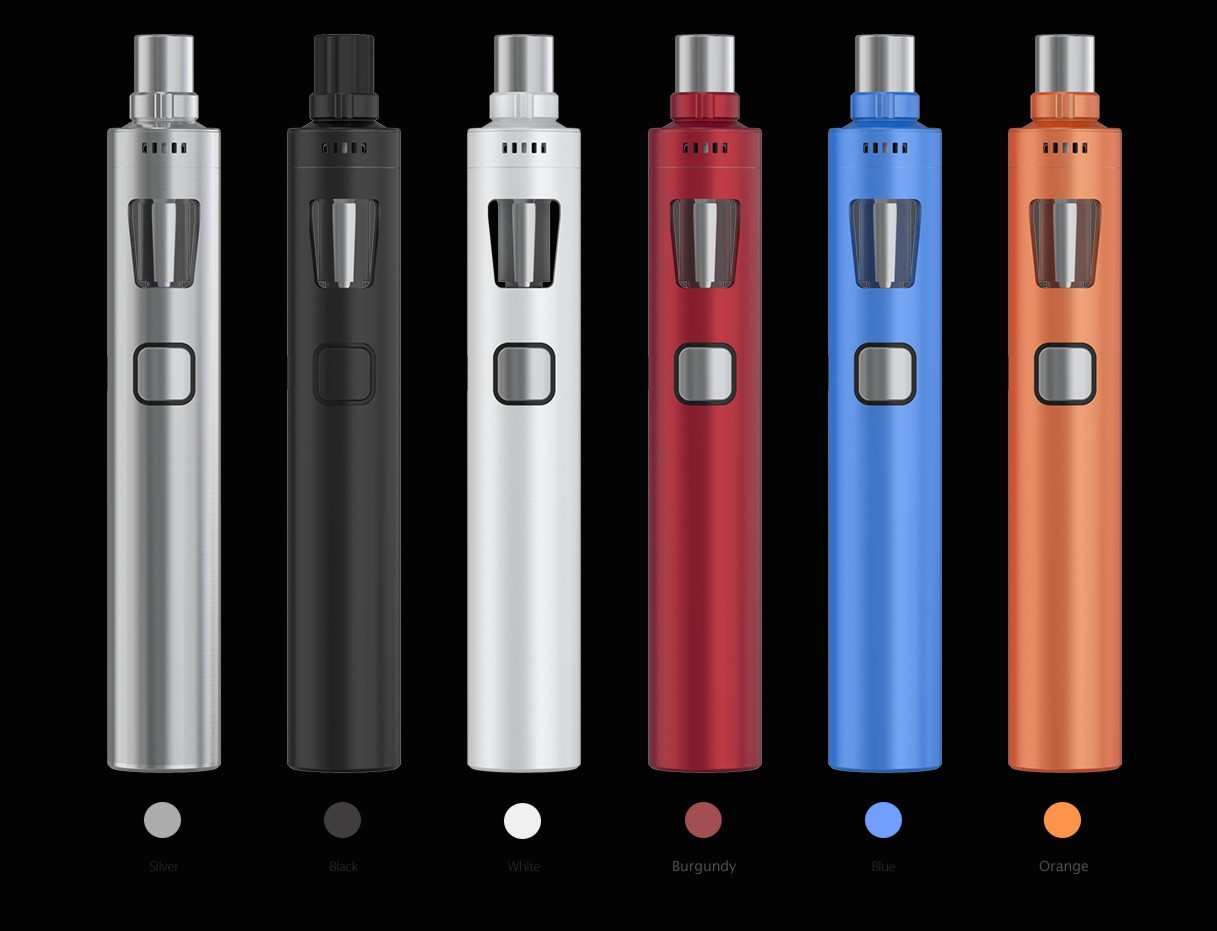 Many people all over the world have been trying to quit smoking, but they haven’t found a method that works. Electronic Cigarettes can be an alternative that can help you quit smoking!

Electronic cigarettes or vaping has gained popularity in Australia and overseas, particularly among smokers. Basically, an Electronic Cigarette or an e-cigarette is a device operated through a battery that emits vaporized nicotine or non-nicotine solutions for the user to inhale. It aims to offer the same sensation like inhaling tobacco cigarettes.

How is it possible to quit smoking with e-cigs?

Giving up smoking is not an easy task, as it contains the nicotine which becomes addictive. Besides nicotine, hand to mouth motion and the smoke exhalation are the two main addictive factors of cigarettes. E-cigarettes satisfy both these needs.

Electronic cigarettes don’t expose the consumer to the toxic chemicals as they don’t contain tobacco or smoke to deliver nicotine to the lungs. In fact, the device heats up a liquid nicotine solution, which converts into a vapor that consumer inhales. That’s why it becomes easier for the smokers to quit normal cigarettes.

The other alternatives in the market like smoking cessation aids and nicotine replacement therapies fail most of the time. But, e-cigarettes can be a way out.

The use of vaping in Melbourne is considered to be healthier than tobacco cigarettes. It uses vapor to deliver nicotine instead of smoke. That’s why Melbourne people are fans of electronic cigarettes.

Why are E-cigarettes better than tobacco cigarettes?

Other than electronic cigarettes, vaporizers are also popular in Australia. The main difference between both is the design. Also, the quality and durability differ according to the brand.

All in all, if you don’t want to stain your teeth and or have a bad breath, then opt for electronic cigarettes. It won’t turn your teeth yellow and leave you with nasty smoker’s breath.

Where can you get the best E-cigarettes in Australia?

Find the best range of electronic cigarettes at ecigforlife.com.au. There are many reasons to buy from us. We do not sell clone coils as original coils. Our coils are O.E.M and best in class. Our e-liquids are produced in Europe, Greece, Italy, UK, and USA. Call us at 0418-316-209 and we will help you with your vaping needs.